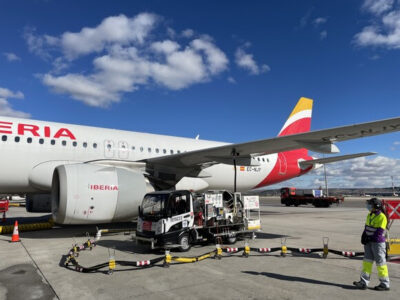 Iberia and Repsol have made the first flight using biofuel produced from waste in Spain. The biojet used belongs to the batch produced last August at the Petronor Industrial Complex, which is located near Bilbao and belongs to the Repsol Group. The scheduled flight IB426 was operated with an Airbus A320neo aircraft of the Spanish airline, with a capacity of 180 passengers and currently one of the most efficient aircrafts in the world. Equipped with Leap-1st CFM engines, Iberia’s A320neo aircrafts reduces noise by 50% and are more environmentally friendly, emitting 5,000 tons of CO2 less per year and 50% less NOx. The flight also performed more efficiently through a flight operation that improves fuel efficiency by reaching the optimum altitude level in the climb and descent phases

In this operation, Iberia and Repsol have counted with the participation of Aena that works collaboratively with the different agents to promote the global decarbonization of the air transport sector. It supports this initiative by also working on collaborative projects to promote the production of sustainable fuels, with the aim of encouraging its use by airlines.

On the Madrid-Bilbao route, this flight has managed to reduce the emission of 1.4 tons of CO2, thanks to the improved fuel efficiency provided by the aircraft, together with the use of the sustainable biofuel. In addition, a zero-emissions electric-powered aviation fuel supply vehicle has been used for refueling. All ground operations (loading and unloading of baggage, assistance to the aircraft, and towing to the runway) have used the most efficient vehicles that Iberia Airport Services has deployed throughout its network of airports in Spain, such as the mototok, an advanced electric vehicle controlled by remote control to perform the push back maneuver to the aircraft. On board, Iberia is also testing different packaging solutions to replace single-use plastics.

The batch of jet biofuel used is the third manufactured by Repsol and the first on the Spanish market produced from waste as raw material. The energy company thus integrates circular economy instruments in the process, transforming waste into high added-value products such as low carbon footprint fuels. Two previous batches were produced from biomass at Repsol’s industrial complexes in Puertollano and Tarragona.

This initiative is part of the collaboration agreement towards a more sustainable mobility signed by Repsol and Iberia last July and is in line with the Sustainable Development Goals (SDGs) promoted by the United Nations through the 2030 Agenda. The agreement translates into the development of ambitious joint pro-grams and activities in three areas: the development of low-carbon aviation fuels, the production of electricity and renewable hydrogen to decarbonize Iberia’s fleet of vehicles, and the ecological transition to more sustainable facilities through new technologies based on artificial intelligence, among others.

It is a first milestone in the roadmap of the agreement, which envisages future flights using biofuels with a low carbon footprint to achieve a more sustainable and efficient mobility in the aviation sector. Electrification is not viable at the moment and renewable hydrogen still requires a technological breakthrough in aircraft, so biofuels will be the fastest and most efficient option for reducing emissions in air transport over the next few years. 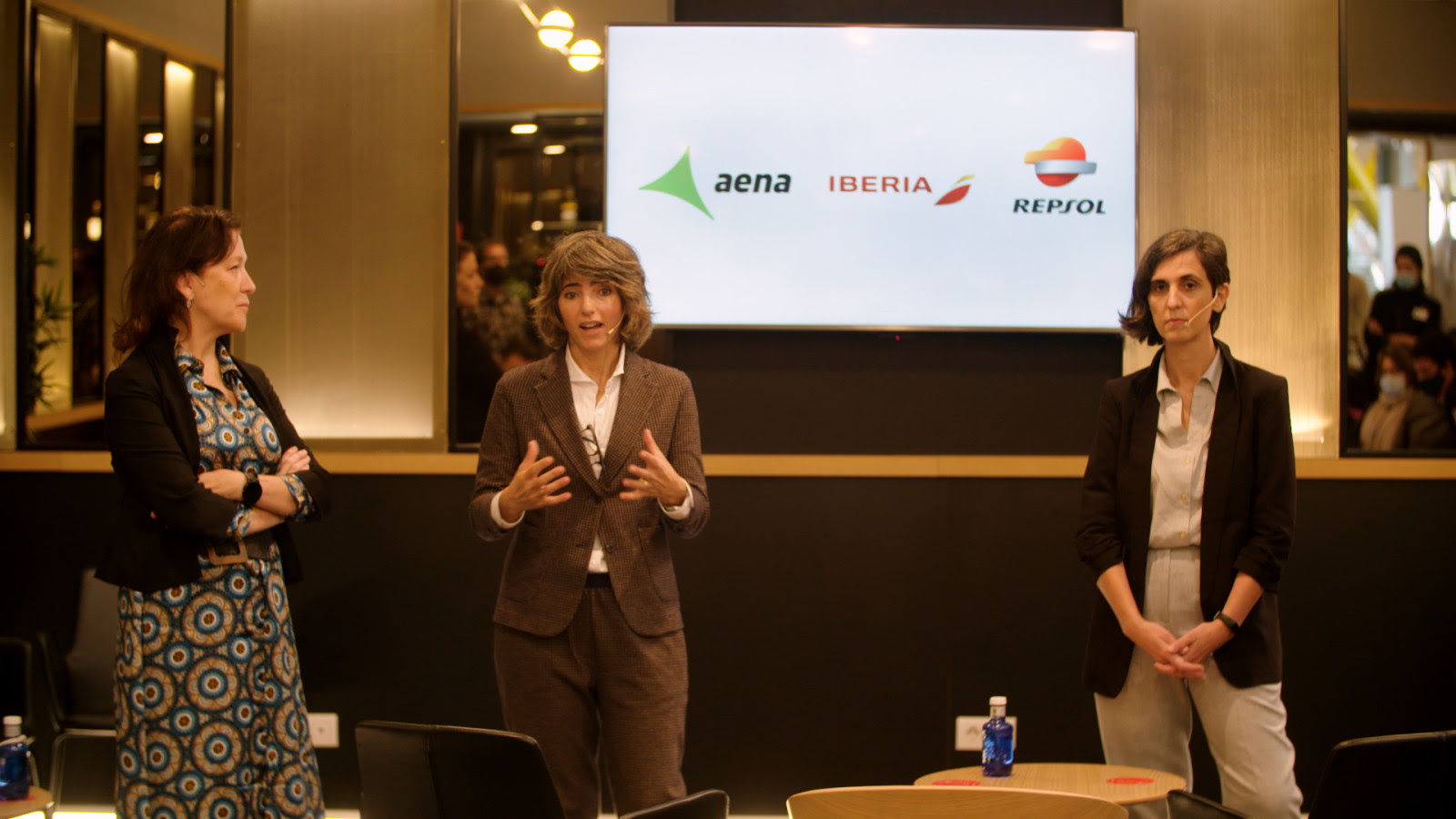 The aviation sector is moving decisively towards decarbonization through the use of biofuels. The International Air Transport Association (IATA) has set itself the target of zero carbon emissions growth from 2020, for which it is developing various initiatives. Among these, the use of different sustainable fuels, such as biofuels and advanced biofuels produced from waste, stands out for its high contribution to the reduction of CO2 emissions.

On July 14, the European Commission presented the Fit for 55 package, which includes the RefuelEU Aviation initiative. Its aim is to boost the supply and demand of sustainable aviation fuels in the European Union, reaching a use of 2% in 2025, 5% in 2030, and 63% in 2050. In this way, the environmental foot-print of aviation will be reduced, while contributing to the achievement of the European Union’s climate targets.

Repsol aims to lead the energy transition, in line with the Paris Agreement, and thus limit the increase in global temperature to well below 2ºC. The drive for sustainable fuels is in addition to the projects that Repsol has already deployed in energy efficiency, low-emission electricity generation, renewable hydro-gen, circular economy, synthetic fuels, and carbon capture, use, and storage, and is one of the company’s main strategic drivers to achieve its goal of becoming a net zero emissions company by 2050.

The company has a circular economy strategy in place since 2018. Itis embodied in more than 230 initiatives and the ambition to annually use three million tons of waste as raw material for its products by 2030. In October 2020, it announced the construction of Spain’s first advanced biofuels plant, which will be commissioned in 2023. It will be located in Cartagena and will have a capacity per year of 250,000 tons of biofuels produced from waste and valid for cars, trucks, and airplanes. In the port of Bilbao, in the vicinity of the Petronor Industrial Complex, Repsol is planning one of the world’s largest synthetic fuel plants, using renewable hydrogen and CO2 as the only raw materials. The plant will be commissioned in 2024 and will have a capacity of more than 2,100 tons per year.

In addition, technological progress and the deployment of current and future projects has enabled the company to increase its ambition in the carbon intensity reduction targets set out in its 2021-2025 Strategic Plan. The new decarbonization path to achieve carbon neutrality by 2050 establishes a reduction in the Carbon Intensity Indicator of 15% in 2025, 28% in 2030, and 55% in 2040, compared to the previous targets of 12%, 25%, and 50%, respectively.

For its part, Iberia is part of IAG, which was the first airline group to commit to achieving zero net emissions by 2050. In addition, by 2030, IAG airlines will operate a minimum of 10% of their flights with sus-tainably sourced fuels. The Group will purchase one million tons of sustainable aviation fuel per year, enabling it to reduce carbon emissions by two million tons by 2030, roughly the equivalent to the CO2 absorption of a forest the size of 400,000 soccer fields. In addition, IAG will become the first airline group in the world to extend its commitment to net zero CO2 emissions through its supply chain.

Iberia is basing its environmental strategy on three pillars: more efficient operations – including all fleet renewal initiatives, fuel consumption reductions, and vehicle electrification, among others; a more sustainable travel experience for its customers – through the digitalization of services, the progressive elimination of plastics on board, the development of its waste management system, and carbon footprint offsetting; and its commitment to the ecological transition of aviation, especially through its collaboration in the re-search and development of sustainably sourced fuels. 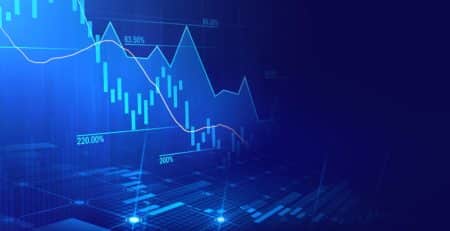 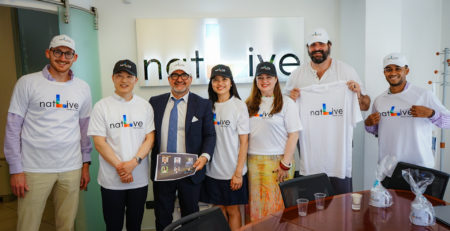 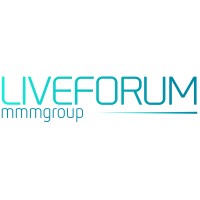 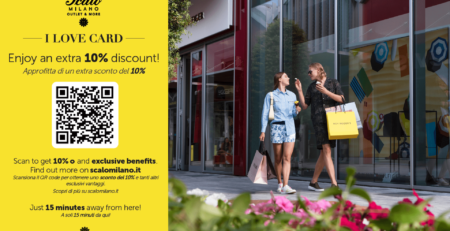 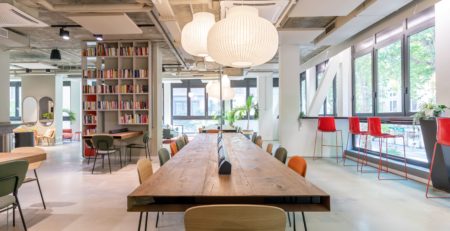 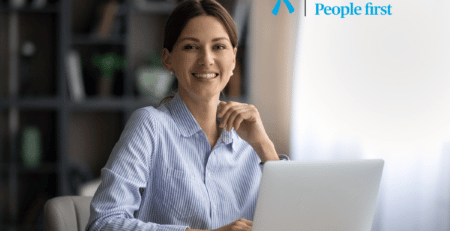 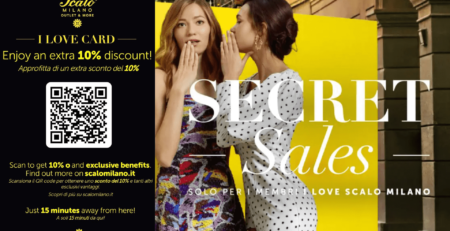 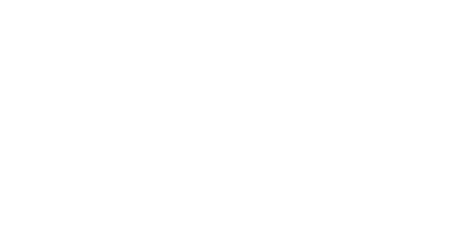