Dorna Sports is the commercial rights holder of MotoGP™, the oldest motorsport World Championship in the world which, in 2018, encompasses 18 motorcycle Grands Prix. Hundreds of staff travel to each of those race weekends as Dorna organises and stages events across five continents, bringing the fastest motorcycle racing show on Earth to global crowds and TV audiences alike. Two of the most important events on the MotoGP™ calendar take place on Italian soil, and Italy is a cornerstone of MotoGP™ – on and off track.

The most successful rider in history is Italian, Giacomo Agostini, and the man who has been chasing his records since the 1990s is the Riviera di Rimini’s own Valentino Rossi – nine-time World Champion and a name often cited in the debate of the greatest of all time. Italian riders have taken more than 800 Grand Prix victories and Italian manufacturer Ducati are World Championship winners; soon to be joined in the MotoGP™ paddock by MV Agusta as the Italian marque return to Grand Prix racing, this time in Moto2™.

Italian circuits also host two incredible blue-ribbon events. Misano World Circuit Marco Simoncelli was recently confirmed on the calendar until 2021 – a year that will mark the 25th Grand Prix to be held at the venue, with the first having taken place in 1980. Misano welcomes MotoGP™ to the Adriatic and the Autodromo del Mugello hosts the sport in Tuscany; the two making for spectacular, often sell-out events with more than 150,000 people attending over a race weekend.

MotoGP™, Moto2™ and Moto3™ will be back at Misano in 2019 – and the all-new FIM Enel MotoE™ World Cup will be joining them. The calendar for the inaugural season of MotoE™ was announced at the Adriatic venue and Misano will host the fifth and final round of this new parallel path of racing. Enel are the title sponsor and Italian manufacturer Energica supply the machinery – with the 2019 Energica Ego Corsa streamlined into a competition-ready frontrunner in the world of electric mobility. With partners such as Dell’Orto, Regina, Brembo and Marchesini, the FIM Enel MotoE™ World Cup showcases the best of Italy – including teams such as Trentino Gresini Racing and SIC58 Squadra Corse flying the flag on track.

The relationship between Dorna Sports and Italy continues to grow. A nation steeped in racing history, technological excellence and passion for motorsport, Italy is home to great champions, great manufacturers and some of the greatest venues and crowds on Earth – with that only set to continue into an increasingly exciting future.

The VIP Village ™ MotoGP passes will allow you to have a unique experience during the MotoGP ™, thanks to an exclusive activity program and high quality catering in the best areas of the circuit. 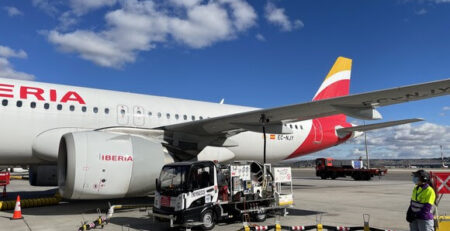 Iberia and Repsol have made the first flight using biofuel produced from waste in Spain. The biojet used belongs... leggi tutto 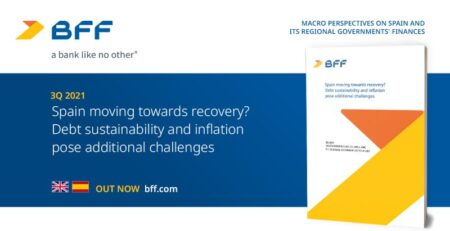 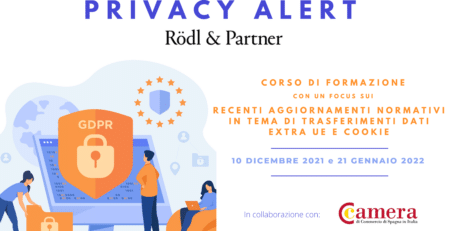 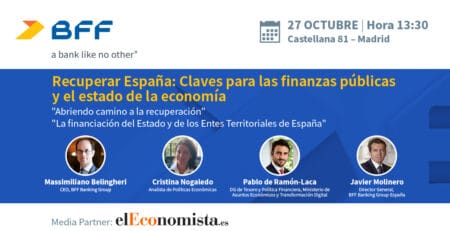 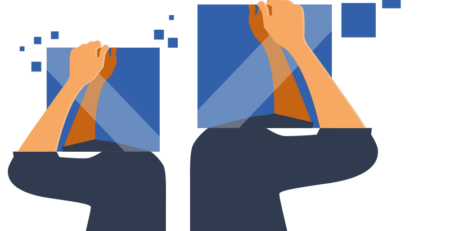 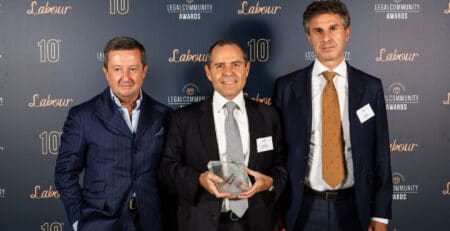 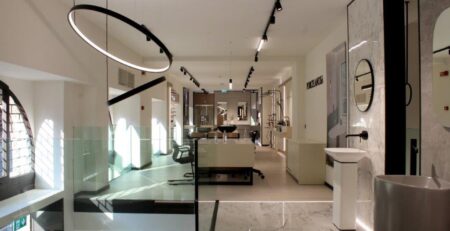 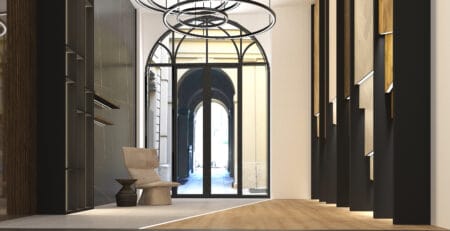